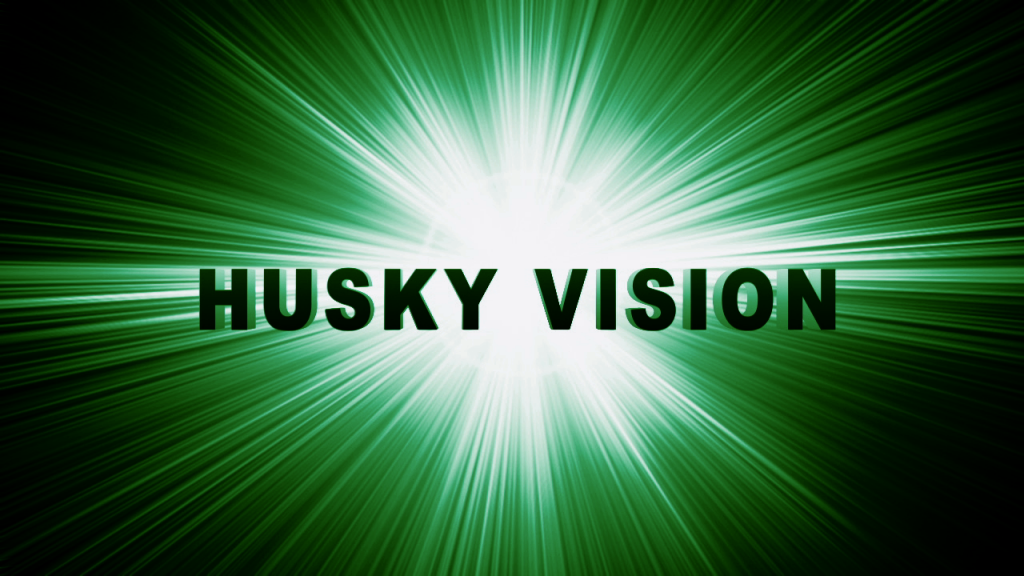 Husky Vision is a program created and produced by Fairmont Preparatory Academy students in the Digital Filmmaking class in order to inform, entertain, and inspire all Fairmont Prep Academy students throughout the school year. The students produce skits, shorts, news segments, and commercials as part of the 30 minute program. HVTV Editions are presented to the entire student body during Student of the Month Assemblies and also appear online. 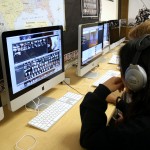 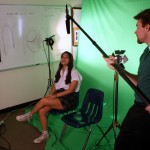 To view and learn more about each episode, click on a season below.