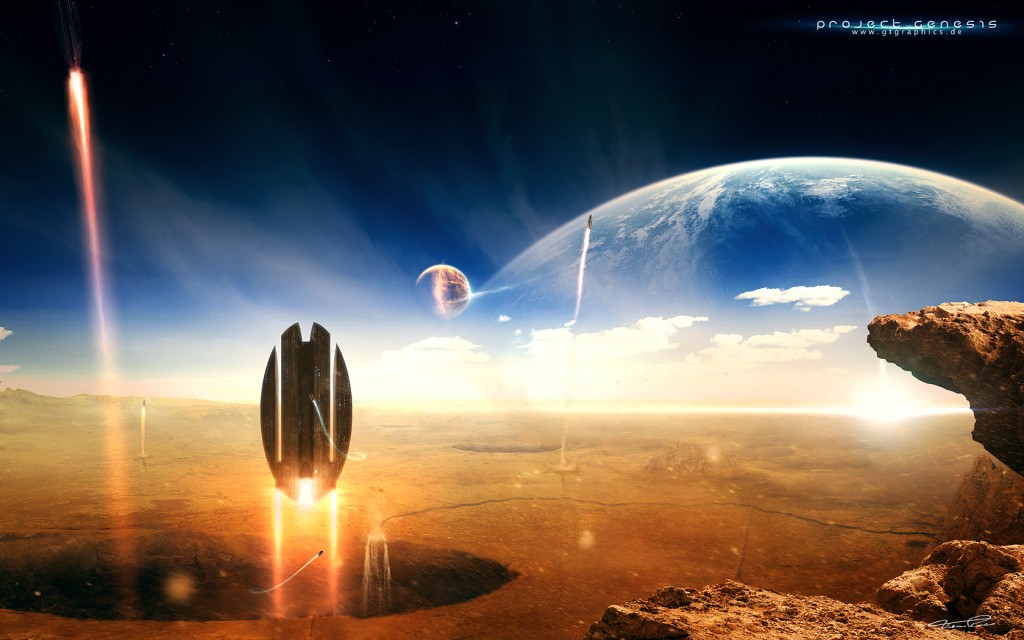 Trapped. The corridor I had come down had no way out. It was only a matter of time before the cyber soldiers got me now. Not that it really mattered; I had nothing left to live for. That dame sure did a number on me, didn’t she? Picked me up and threw me out like a used tissue. I sure as hell felt like I was covered in space snot, which, of course, is weightless. So what do I do now? This was worse than the time that Alpha V was attacked by space lobbyists. Those lobbyists had an arsenal heavier than a snogwak, and believe you me, snogwaks have some heavy arsenals. But now, in this corner, there was little I could do. I fumbled around in one of the twenty-five pockets of my space pants, desperately looking for that one item that could save me from the certain doom I would most definitely face when the cyber soldiers discovered me. I stopped, as my right hand rested upon a silver chain. A tear came to my face, or it would have, had my tear ducts not been surgically removed when I was a baby as part of the fifteenth version of the Homeland Security bill. The memories came flooding back to me. All of this…it was all her fault.

Septembruary, 2147. Being in my nineteenth year I had just entered the space academy in New New Mexico (Old New Mexico had been destroyed in the Great Clone War, where thousands of cloned offspring of Tom Cruise and Katie Holmes clashed over the great expanses of the United States), along with my friends Deak Montoya and Charles Hindenburg. Charles was British. My name was, and still is, Hubert Bedforshire, but my friends called me Jack. Charles, being British, called me Gov. The three of us had grown up in the relative idyllic rural town of Banton, New Hampshire, a suburb of the metropolis of Exeter. New Hampshire, having not been destroyed in the Great Clone War, retained its original “new” status, although there was considerable debate in the senate over whether or not the state should be renamed simply “Hampshire,” as the original Hampshire had, in fact, never existed; John Mason apparently had named the colony such after he had lost a bet with his first mate during the voyage. The first mate assured Mason that there was a Hampshire in England, and that, if it didn’t exist, it “must assuredly exist somewhere within the great expanse that is the Royal Empire.” Historians also debate as to whether or not Mexico actually existed.

The summer days before our enrollment were some of the happiest times of my life. We would spend many a day out on the ice playing the national pastime of Curling. Curling, of course, became the national pastime of the United States sometime after global warming finally kicked in, causing the entire northern hemisphere to be covered in ice. Most astonishingly, it all happened similarly to what was depicted in the movie The Day After Tomorrow, much to the chagrin of scientists. Charles, being British, was one of the best stone hurlers around, and he had expressed hope at competing on the national level once we had been accepted to the academy. It was of course my bitter disappointment to inform Charles that New New Mexico, being radioactive, had no ice. Besides participating in Curling, we would often participate in games of luck and skill, like cyber chess, space checkers, and Plinko.

During that summer, our group became acquainted with one Ms. Jenna Delahand, a delightful young woman who lit up many a man’s hearts and faces, but mostly their nether-regions, for, quite frankly, she had a nice rack. I, however, found comfort in her witty banter and negligible regard for the feelings of others. We would often spend long days sitting at the cyber ice cream parlor, watching people walk or Segway by the windows, and make up stories about their lives and misfortunes. Of course, in going with Jenna’s character, most stories would involve decapitation and monkeys. Jenna became quick friends with Deak and Charles as well, for, being of a similar character as myself, were also captivated by her acerbic wit and skill with her tongue. Much to Charles’ delight, she also threw a mean game of Curling.

Yes, this was the greatest summer of my life. It would all change, however, once we entered space academy.